Oktoberfest Sale! 35% off All Halloween, Thanksgiving, Applique, For Kids, and Fashion Accessories Collections!

Winners of the major prizes were selected by voting.

Here are the winners:

First Prize Winner: Contest Entry #7
Lacey Table Runner by Dolores Paynter from
Rancho Palos Verdes, California
This project was the winner with 12.2% of the votes. 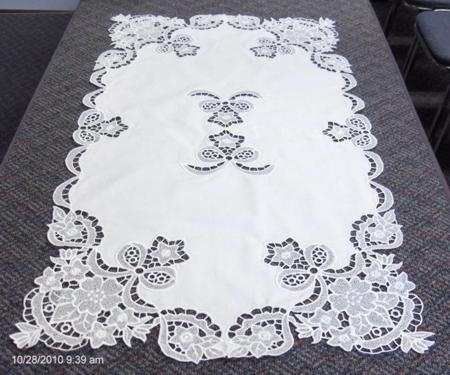 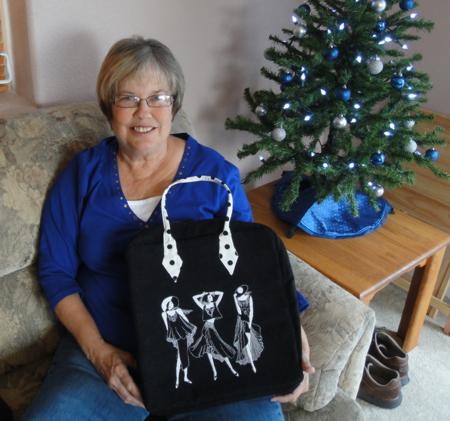 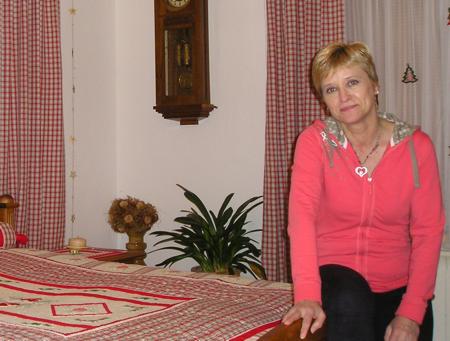 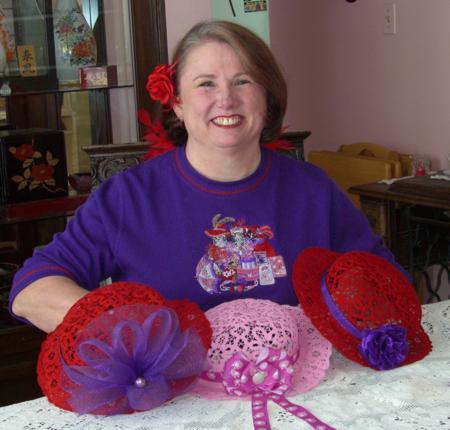 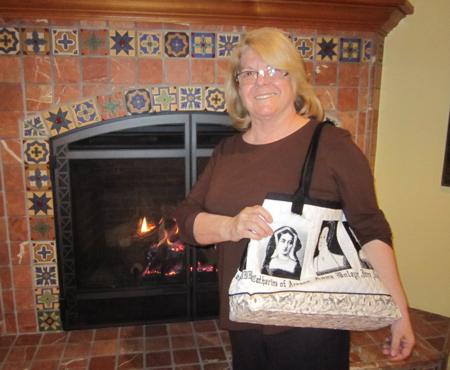 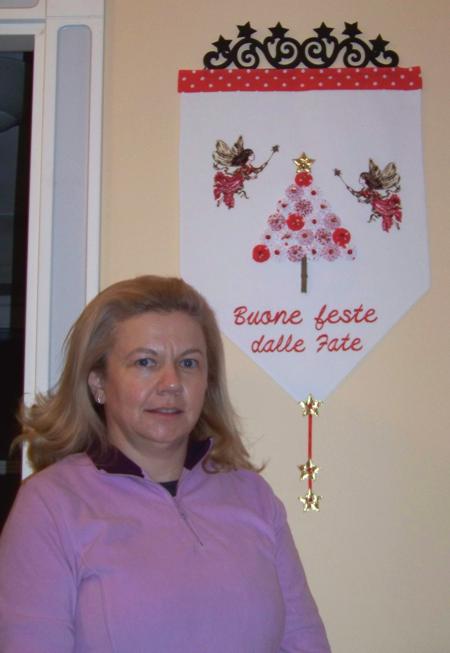 You can see the other contest entries at:

Announcement
Best Project Contest
The results are in!
Featured Project
Check out our latest project Black-and-White Quilted Tote Bag with One-Color Embroidery
Tutorials
Never heard of photo stitch? - Check out our What is Photo Stitch? page
Most Popular Designs 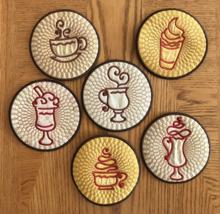 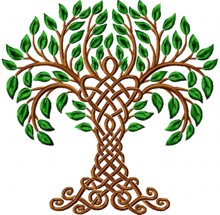 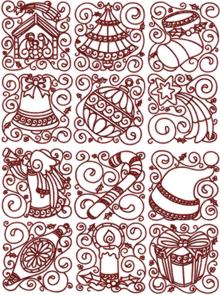 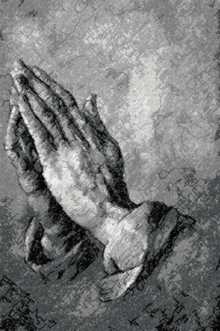